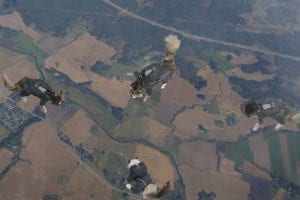 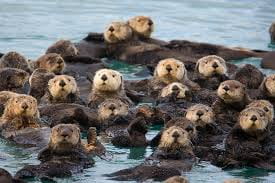 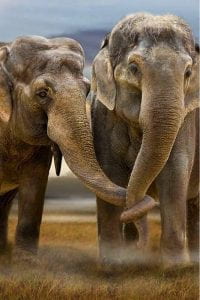 One thought on “9/27 Everything is Connected 🌎”